When You Fight About Money 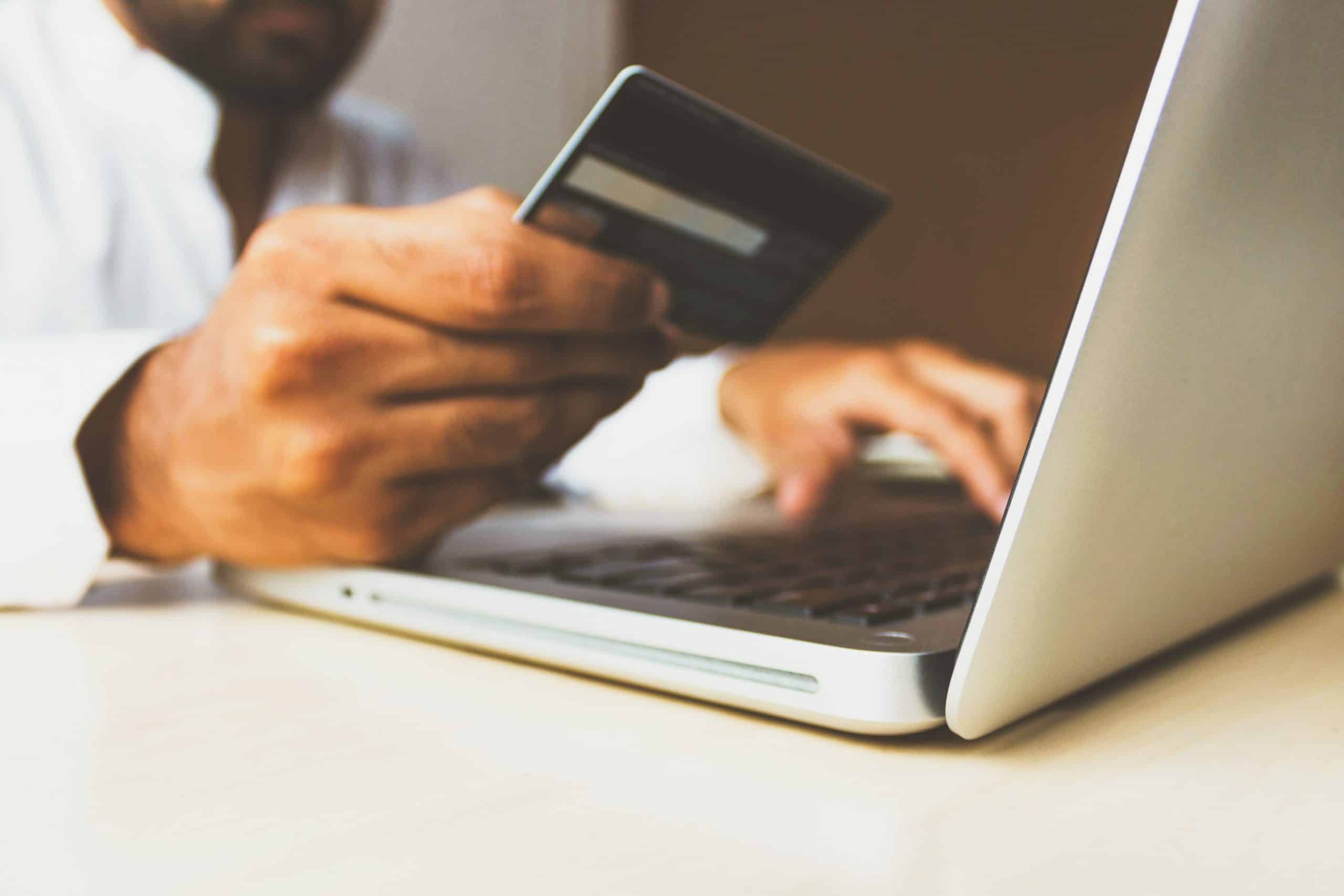 Relationship problems run the gamut, but there are a few issues that are particularly ripe for conflict. One of the ripest is money.

But why? No doubt part of it has to do with one’s background. A person raised in a wealthy household, whose parents paid for everything from their college tuition and designer clothes to late-model vehicles and expensive spring-break vacations in Cabo San Lucas, may have a more cavalier attitude toward money than a person who had to work the nightshift at a grungy fast-food restaurant just to keep a roof over their head. The former person may think, “money is there to spend and enjoy,” while the latter may think, “money is necessary for survival.”

Indeed, they don’t call it “financial security” for nothing. Having money in the bank, and having manageable debt (or preferably no debt at all), is one of the greatest sources of security in life.

Of course, money isn’t all-important. Health and family are more important, and there are problems that no amount of money can fix. Those problems are the real nightmares in life.

But that doesn’t mean money isn’t important. It is, whether you have a lot or a little of it, and whether times are good or tough. That’s why it’s so essential for couples to get on the same page about it.

If you and your spouse fight about money, start by looking at your respective pasts to gain a better understanding of why each of you feels the way you do about money. And then here’s the kicker—respect that. Now, that may be easier said than done. The way we view money is a value, and people aren’t usually open to changing their values. I’m not asking you to do that. I’m just suggesting that you respect your spouse enough to truly understand their attitude, opinion, and fears about money.

Because that kind of understanding is key. You may think, “You were raised with money and your parents are loaded, so why are you so frugal?” It would seem like this person would spend, spend, spend, right? Maybe not. Maybe this person is determined to make their own way and show the world that they don’t need their parents’ money. That’s why you need to know your spouse—know their motivations, and I’ll say it again, know their fears.

Many money arguments are fear-based, and many of those fears are justified. The bank doesn’t care if you lose your job—miss a mortgage payment, and you’ll lose your house too. Plus, retirement comes fast. Nobody wants to spend their golden years cutting coupons while their friends sail off on cruises. Nobody wants to think they may be unable to afford dignified care as they age.

Many money arguments are also rooted in a lack of respect for each other. A spouse who controls the purse-strings and either questions or complains about every purchase their spouse makes isn’t showing respect. At the same time, a spouse who spends freely while the other works their hands to the bone and worries themselves into an early grave isn’t showing respect either. These are extreme examples and you may fall somewhere in the middle, but you get the idea.

So by all means, sit down and make a budget together. Know what’s coming in and going out, be realistic about spending and saving, and have clear financial goals. All of that is good.

Next post >> Marriage Counseling for Affairs: Can it Make a Bad Situation Even Worse?

<< Previous post What Are the “First Five” After an Affair?