When an Unfaithful Spouse Refuses to End Their Affair 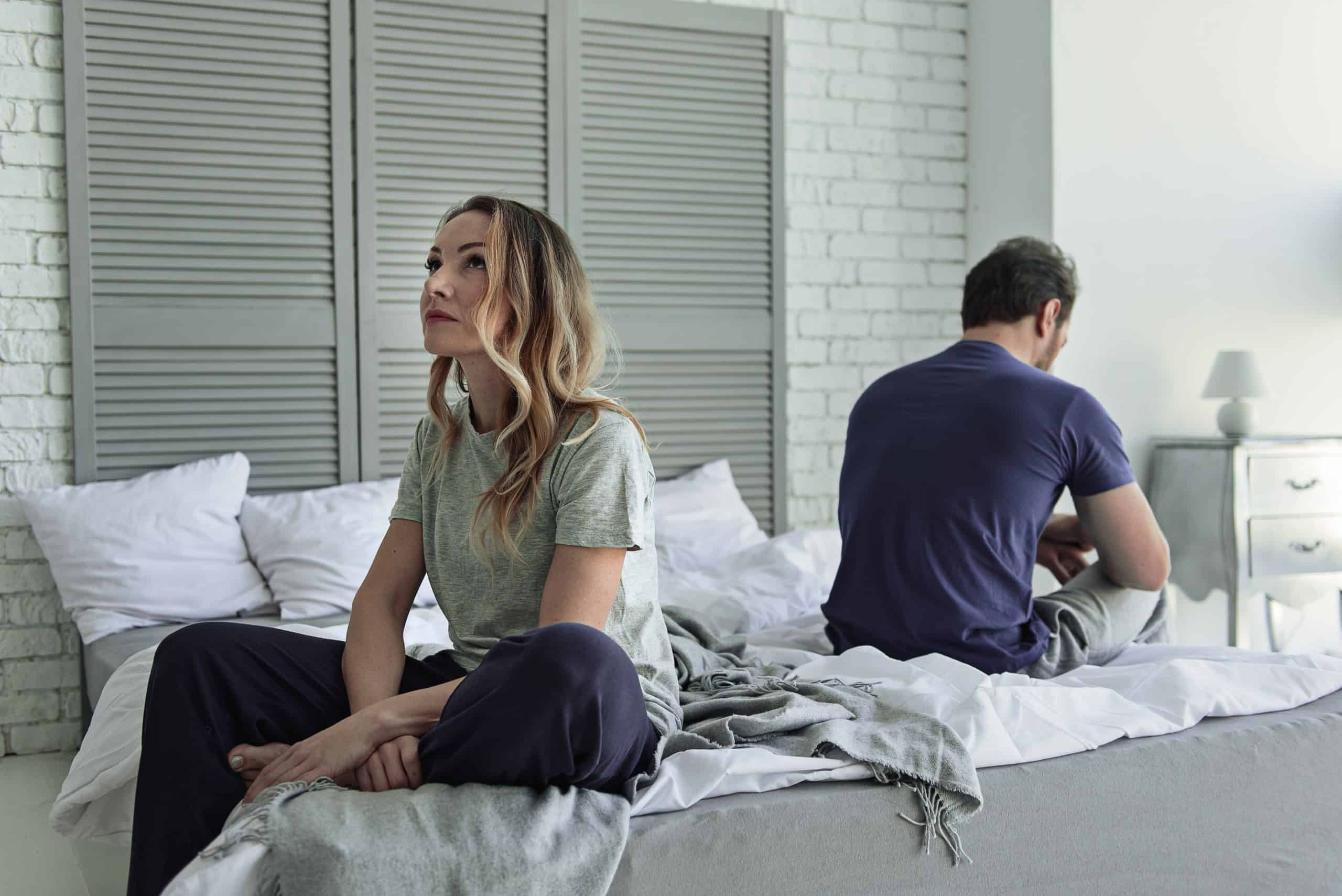 When most people imagine a scenario involving a “cheating spouse” being caught having an emotional or sexual affair, they assume said cheating spouse will react apologetically.  “I’m so sorry!  It meant nothing, you’re the one I love and want to be with!  I’ll do whatever it takes to fix this!”

There is also an assumption that the unfaithful spouse will immediately end the affair and break off contact with the other woman or other man.  “I promise I’ll never see her / him again!”

But unfortunately, this doesn’t always happen.  You may be finding that out for yourself.

Many unfaithful spouses will continue to see or contact their affair partner.

Sometimes this is done in secret.  They may assure their spouse that they’ve ended the affair; however, their lack of transparency and untrustworthy behavior indicates otherwise.

This is the spouse who continues to guard or lock their phone, who deletes their text history, who refuses to share passwords to their electronic devices, who won’t account for their whereabouts when they’re MIA, and who barks out things like, “I said I ended it, you have to trust me!”

Of course, this person doesn’t have to be trusted.  And if he or she is acting like this, he or she probably shouldn’t be trusted.  Those who have nothing to hide hide nothing.  Sure, it’s a simple philosophy.  But it’s often very true.

Yet ongoing contact with an affair partner doesn’t just happen on the sly.  Some unfaithful spouses will openly and outright refuse to end an affair.  They may make no efforts whatsoever to conceal their ongoing affair from their spouse.  They may say they “don’t know” who they want to be with or that they “need space” to figure out their feelings.

Meanwhile, their betrayed spouse is left to live in anxiety, uncertainty and heartache.

They may feel as if their own life and future are “on hold” while their spouse decides which person to choose.

How to handle an ongoing affair may depend on why it’s happening.  It’s impossible to give one-size-fits-all advice.  Yet some counselors and coaches will automatically recommend that a betrayed spouse “give it time.”  They will suggest that the betrayed spouse continue to tell the unfaithful partner how hurtful the behavior is, hoping that at some point their partner will “get it” and end the extramarital relationship.

Why do they recommend this?  Again, there may be multiple reasons; however, a common reason is because they simply don’t know what else to tell their distraught client.  Not all counselors or coaches are trained or experienced in this area.  They may not know how to handle a resistant or belligerent spouse who defiantly refuses to end an affair.  These kinds of clients can be very intimidating and manipulative, and not all practitioners can manage them.

Begging or threatening your spouse to end the affair will backfire. So will “giving it time.”

Yet as a practitioner with extensive experience handling this kind of higher-conflict marital issue, I strongly suggest that betrayed spouses in this situation think twice about “giving it time” or, worse, begging their spouse to end the affair.  Not only can this backfire in terms of saving the marriage, it can strip you of your dignity and take a toll on your well-being.

Few people are equipped to live with this kind of uncertainty, anxiety, and loss of power and dignity.  Few spouses do well when pressured to “compete” with their spouse’s affair partner.

Moreover, allowing an unfaithful spouse to continue in an affair – an allowance almost always made from a position of powerlessness and desperation – sets a dangerous precedent in the marriage, one that can lead to all kinds of unforeseen consequences down the road.

Yet it isn’t just extra-marital affairs that some spouses refuse to end.  Opposite-sex “friendships” that become too close and too time-consuming are also a form of betrayal, and it often happens that spouses will go to great lengths to protect these friendships.

In my experience, an unfaithful spouse won’t usually end an affair or overly intimate friendship on their own. It often comes down to the betrayed spouse deciding that enough is enough, and taking steps to reclaim both their power and their marriage in a positive, purposeful and thoughtful way.

Many spouses have been where you are now, and have managed to regain their spouse’s affection and commitment. Many have decided to handle things smartly – instead of just angrily or emotionally – and have seen the return of a more mature, devoted and loving partner.

Is your spouse refusing to end an affair? Start doing this right now…

<< Previous post “My Husband / Wife Won’t Fight for Me. How Can I Make Them Care?”