The Importance of a Passionate Marriage 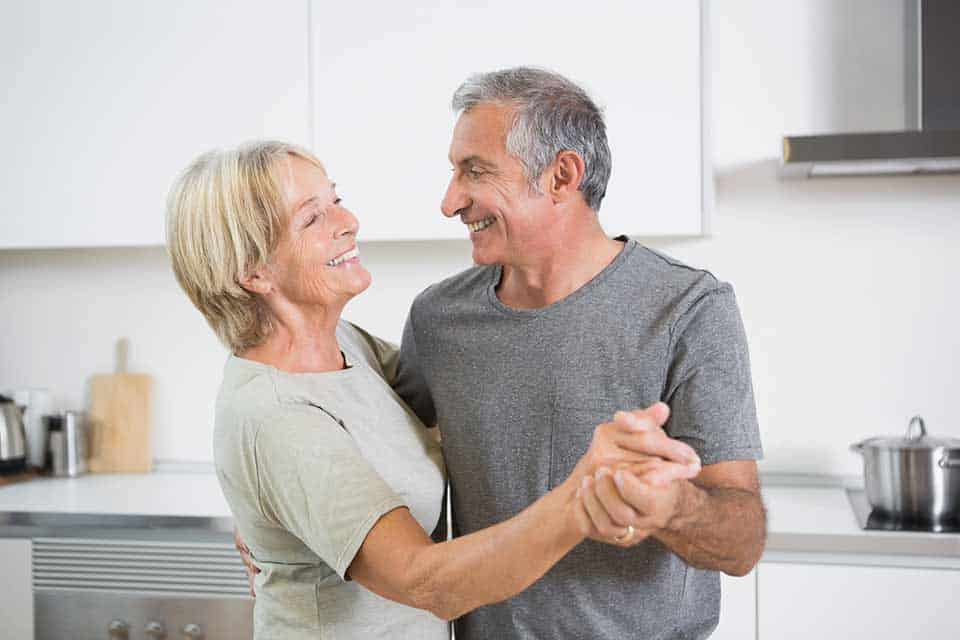 You’ve probably heard the expression, “The best defense is a good offense.”  This is known as the strategic offense principle of warfare.  The general idea is that taking a proactive stance to defeat your enemy, rather than passively waiting for your enemy to attack, is more likely to result in victory.

As it is in war, so it is in marriage.  A couple who proactively nourishes emotional and sexual intimacy, as well as fun and friendship, is more likely to overcome and avoid problems than a couple who waits until problems arise before doing anything about them.

Be vigilant.  Work together, as a team, to have a romantic friendship.  Work together, collaboratively, to have a passionate marriage.  Model for your children what a loving, long-term marriage looks like.  Remember that you are spirited lovers and best friends who truly enjoy each other’s companionship, not mere roommates who are sharing the bills out of convenience.

“A successful marriage requires falling in love many times, always with the same person.”

If I had to limit my marriage advice to one sentence, that would be it.

A passionate marriage has an arsenal of weapons at its disposal.  A satisfying sex life, one where both partners show enthusiasm and focus on the other’s pleasure in bed.  Good communication.  Positive, easygoing and friendly interactions.  Humor.  Appreciation, acknowledgement and humility.  Devotion.  A sense of history and a long-term vision of a shared future.  Strategies to avoid and resist extra-marital temptation, if and when it arises.  Patience.  Perspective.  An insatiable curiosity about each other.

I could go on, but you get the idea.  Still, all of this is sometimes easier said than done, especially if you’ve been together for a while and apathy is setting in.  It happens. It can also happen when you’re facing a more serious marriage problems such as infidelity or a divisive midlife crisis.

So if that’s the case with you, and if you’re tired of the hurt, rejection, speculation and frustration, I offer practical resources that may be able to help.

Next post >> Controlling Behavior: Yes, Some Women Do It, Too

<< Previous post How Does a Husband Keep a Family Together?