When His Midlife Crisis turns into Marital Terrorism 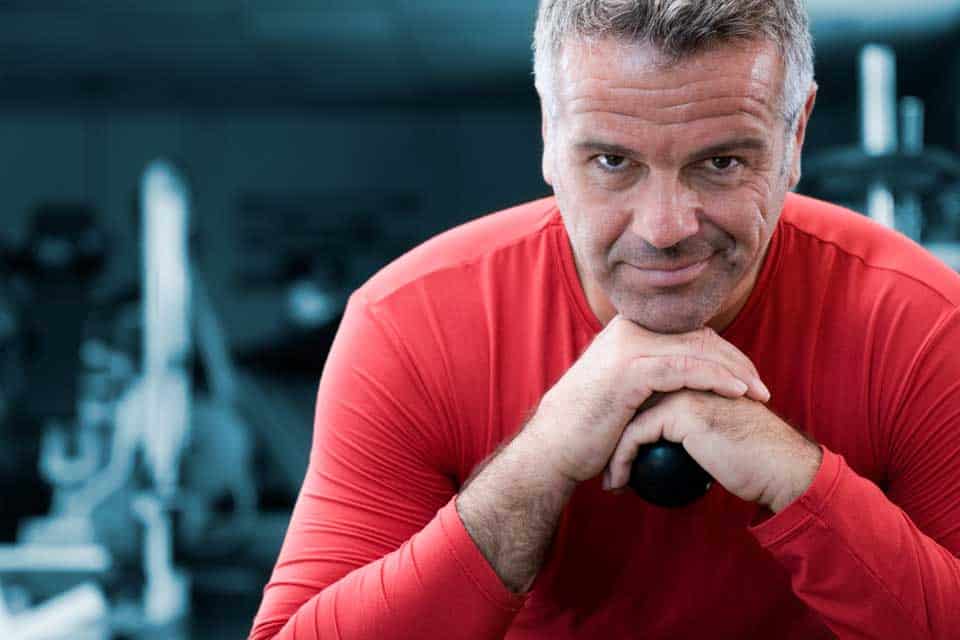 Ah, the stereotypical male midlife crisis – it summons images of a middle-aged man cruising around town in his red convertible, trying to recapture the feeling of lost youth.  Who can blame him? Nobody wants to get older.  We all want to cover those grays, one way or another.  And hey, it’s only in midlife that a lot of us can finally afford that shiny sports car.  Life is meant to be lived.

In my experience working with couples, there are two general types of male midlife crises.  One is authentic. The fear of death, regrets about one’s life, issues with the marriage, a search for meaning or a longing for a new adventure – these can put a strain on a marriage and can lead to depression, especially for men who aren’t always as comfortable as women when it comes to seeking support.  Yet if a couple is devoted to their shared life and willing to make some changes, they can get through it together.

To me, this is more of a midlife transition than a crisis.  It’s common, natural and it can be a very good thing.  In fact, it’s what marriage is all about. Supporting each other and navigating life’s turns and transitions together.  Doing what it takes to make each other happy as life changes.  That makes a marriage stronger.

A man begins to notice the effects of aging: body changes, a loss of energy, perhaps some performance worries.  He embarks on a new fitness regime, typically one that positions him among younger women (i.e. a mid-morning spin class).  This fitness regime becomes obsessive.

As he looks and feels better, he begins to criticize his wife’s appearance and lifestyle, often comparing her to women twenty or forty years younger than she is.  He begins to blame her for all their marriage problems and for his own unhappiness.

He begins to spend more time around his new female friends and establishes a close “friendship” with one of them.  He tells his wife that this woman really “gets him” and that he feels he is very compatible with her in terms of energy level, appearance, and so on.  The insinuation is that his wife isn’t woman enough or attractive enough or interesting enough for him.

From criticism to confusion, moodiness to mixed messages…and everything in between.

His ego and self-focus inflate to the point of outright cruelty to his wife.  He may insult her or their marriage, and may become estranged from his own children.  He begins to re-write their history, always focusing on the bad, so that he can justify his behavior.  He feels that he is entitled to better than what he’s had.  He’s impulsive, unpredictable and moody as hell.  He may act like an adolescent or display an almost child-like type of self-pity.

He sends mixed messages.  One minute he wants to move out, the next he doesn’t.  He says things like, “I love you, but I’m not in love with you” or “I don’t know what I want” or “You’re the perfect wife, I don’t know why I don’t feel passion for you anymore.”  He uses his confusion and uncertainty to indulge his every whim, whether that’s escaping the obligations of married or family life, or sleeping with another woman.  He may truly feel these emotions and this confusion to some extent; however, he allows these to run rampant so that he can have a good excuse to keep doing what he’s doing.

As a result of his baffling behavior, his wife is held hostage.  She doesn’t know which emotions and behaviors on his part are authentic, and which ones may be self-serving – the whole thing is just too scary to have that kind of clarity.

She falls into a cycle of hope and despair: he says something kind and she is hopeful, but then he says something cold and she despairs.  She is afraid to assert herself. After all, his words and behavior suggest that he has one foot out the door.  So she spends her days wondering, worrying and tip-toeing around the minefield of his mixed messages and short fuses, hoping that the bomb doesn’t go off.  If she says or does the wrong thing, he might leave for good.

And in some situations, this may be precisely what he wants her to think.  That’s why I say this type of male midlife crisis isn’t marked by marital transition. It’s marked by marital terrorism.  By self-indulgence and strategy, and a disregard for the fear and pain it inflicts on a wife.

Now, all of this begs the question: do women have midlife crises like this?  Yes.  Wives can behave with just as much self-focus as their male counterparts.  But in my experience, not in the same numbers and not with the same frequency of sexual affairs with younger partners, which can rip the heart out of an aging spouse like little else can.

You can reclaim his devotion – and your dignity.

Get clear about what is happening and respond to it in a way that is most likely to restore the connection between you and strengthen your marriage, not further chip away at it.

Next post >> Did Your Marriage Fall Prey to a Spouse Poacher?

<< Previous post A Checklist of Factors that Contribute to Cheating – How Many Does Your Relationship Have?