Do You Need to Forgive Your Spouse For Having An Affair? 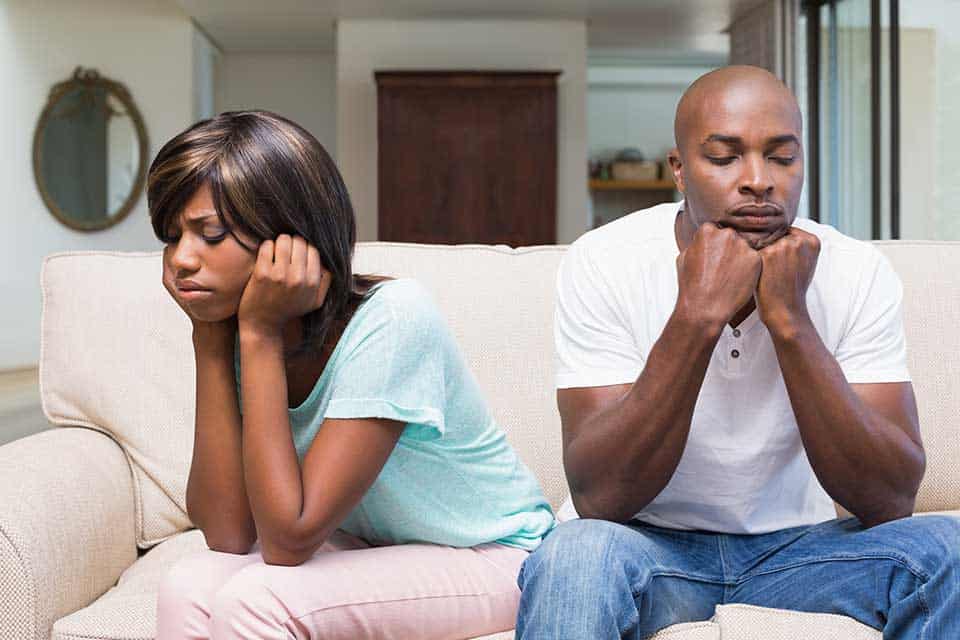 I’ll let you in on a little secret.  Couples who are struggling to overcome infidelity can be a challenge for practitioners to work with.  They are intensely emotional.  They may rage, cry, be angrily defensive or withdrawn. Their behavior and progress can be unpredictable. On top of it, some of them expect “instant results.”  If they don’t feel you’ve solved all their problems after the first session, they may be dissatisfied with your services.

As a result, the goal of some counselors and coaches is to have the betrayed spouse wear the crown of forgiveness because, to be brutally honest, it calms them down in the office. It creates an artificial aura of peace and acceptance.  When that happens, a couple is easier to manage.  They themselves may think their problems are solved. They feel those warm fuzzies of forgiveness and think, Wow, what a miracle worker the counselor is!

The problem is, those warm fuzzies quickly wear off.

Betrayed spouses who are pressured to forgive too soon, before they have processed what has happened and come to terms with it, will soon cough up the very “forgiveness” they’ve been asked to swallow.   They’ll eventually realize that they’ve been asked to do all the work.  Learn to forgive. Then all your problems will be solved.  Oh, you’re finding it hard to forgive? Well, that means your heart isn’t open enough yet. Try to open it more.

Talking ad nauseam about forgiveness lets the counselor or coach sidestep the tricky duty of having to provide a couple with practical strategies to actually achieve it. Instead, they can just wax poetic about how important forgiveness is, as if it’s some kind of divine state of being.

Some practitioners will even pressure the betrayed spouse to forgive their spouse’s affair partner! This altruistic approach may sound good in theory, but it’s so unrealistic for so many people that it does more harm than good. It’s a rare one among us who can forgive the “other woman” or the “other man.” And frankly, it just isn’t necessary. The affair partner is irrelevant and has no place in the healing process.

I’ve seen struggling couples become almost obsessed with the idea of forgiveness.  They focus on it so much that their healing grinds to a halt.  Some betrayed spouses will even question the loving foundation of the marriage:  “If I truly loved my spouse, shouldn’t I be able to forgive them?”

The truth is, you cannot force the feeling of forgiveness on a person.

It’s only a matter of time until their true feelings – Hey, I don’t actually forgive you yet! – re-surface stronger than ever, as if they’re making up for lost time.  The whole thing can backfire as the betrayed spouse begins to resist and resent forgiveness instead of moving toward it and embracing it.

At the same time, the spouse who has strayed may become wounded by or worried about their partner’s lack of quick forgiveness.  “If they don’t forgive me now, maybe they never will!”  This spouse may grow angry, impatient or anxious, saying things like: “You need to forgive me” or “I can’t go on until you’ve forgiven me.”

Focusing on forgiveness too soon creates a destructive and utterly unnecessary point of contention between two people who are already struggling.  In this way, the concept of forgiveness becomes a barrier to actual forgiveness.  Talk about shooting yourself in the foot!

If you’re a betrayed spouse who doesn’t yet forgive your partner, that’s okay.

As long as your partner is still earning your forgiveness by being honest, accountable, trustworthy, transparent and so on, and as long as you’ve both made the conscious choice to move forward in your marriage, you’re on the right track.  As long as you’re not deliberately withholding forgiveness as a form of punishment, control or martyrdom, it’s okay if you don’t quite feel it yet.