You’ve been looking forward to it all week – crashing on the couch with your husband and binge-watching the new show on Netflix.  You set out a big bowl of popcorn, snuggle up next to him and then – bing! – his phone goes off.  He grabs it quickly (it’s never more than an arm’s… Read More

Is A “Partner Predator” Circling Your Spouse? 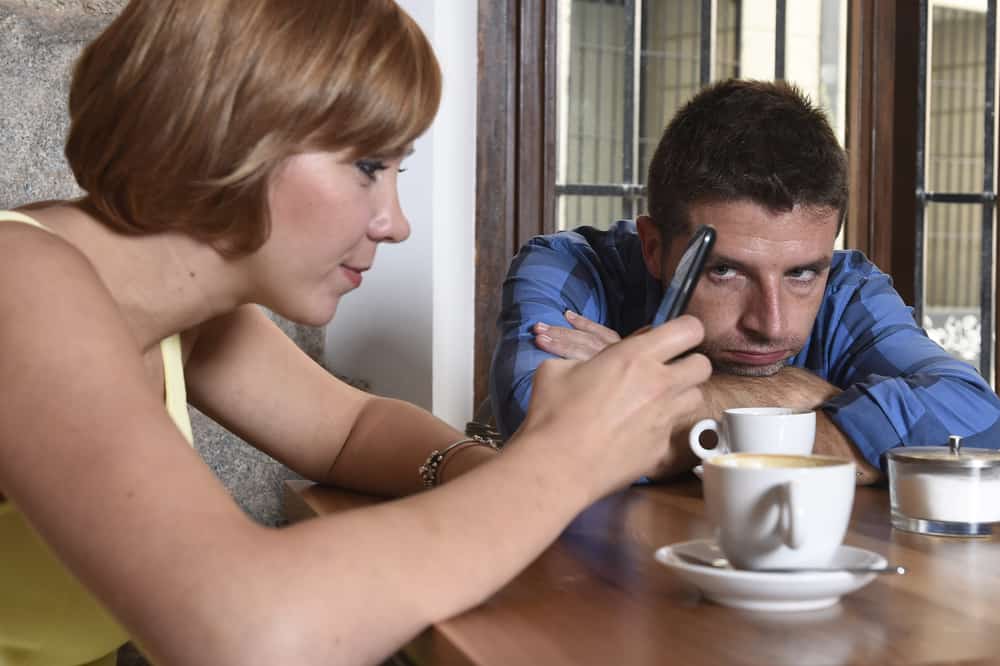 You’re having a nice coffee date with your wife when her phone chimes with a new text.  She reads it, giggles, and starts texting this other person back.  You know who it is.  It’s him.  It’s always him.  Your neighbor, that overly friendly guy that you just know is a player.  The one who sits… Read More

No, They May Not Be “Just Friends.” It May Be an Affair (or Getting There).

So, I’m just wondering… whatever happened to trusting one’s own gut? Is it unfashionable to do so? Politically incorrect? Fattening? There must be a reason that so many people have stopped doing it, especially when it comes to their own relationships. As a marital mediator who works with spouses trying to overcome infidelity and broken… Read More

Can Opposite-Sex Friendships Destroy Your Marriage? 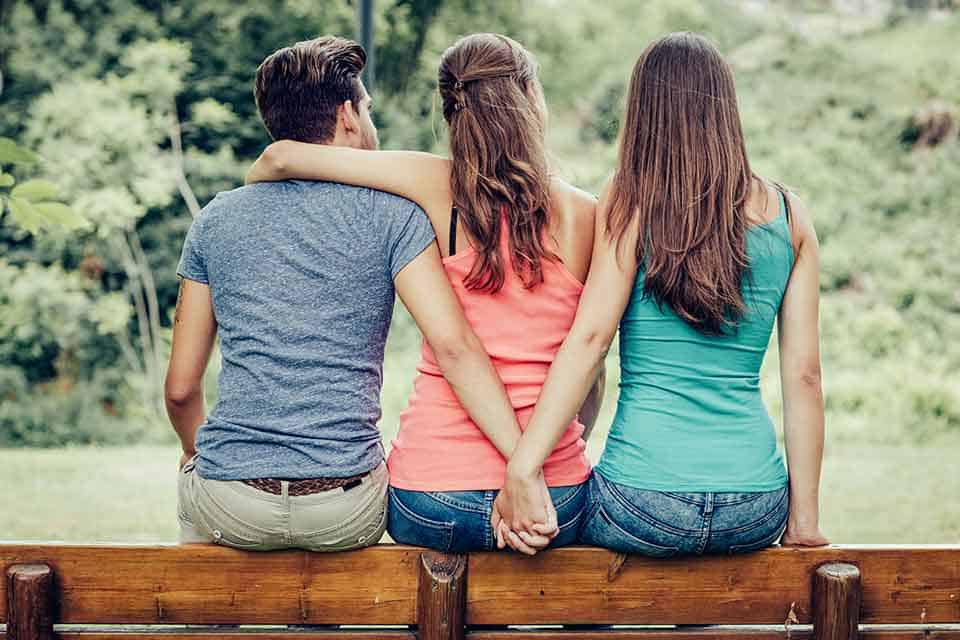 While there are a lot of ways to screw up a marriage, spouses who have some types of close opposite-sex friendships are toying with one of the riskiest and most short-sighted behaviors that can lead to infidelity and ultimately divorce. Many of my consults begin with a client saying something like this: “My husband is… Read More

When a Platonic Friendship in Marriage Turns Flirtatious 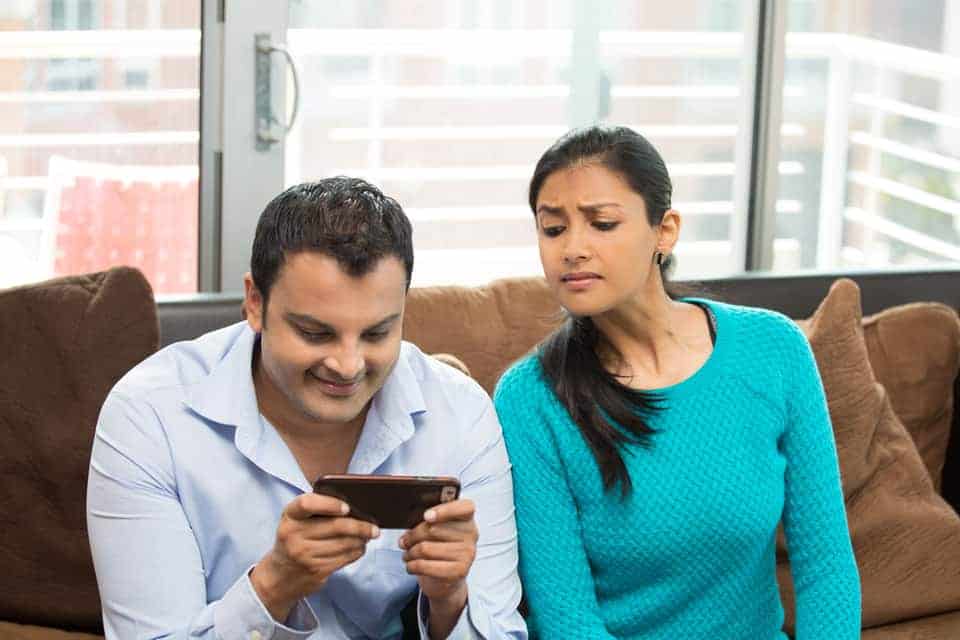 Some things are built for two. Teeter-totters. Loveseats. The Porsche Boxster. And yes, marriage. Which begs the question: Can a married person have a platonic friendship with another man or woman outside of their marriage? Yes, of course they can. Platonic friendships are very possible…providing there’s no attraction between the two friends and no chance… Read More