Affairs in the Digital Age – “Is it okay to look at my spouse’s phone?” 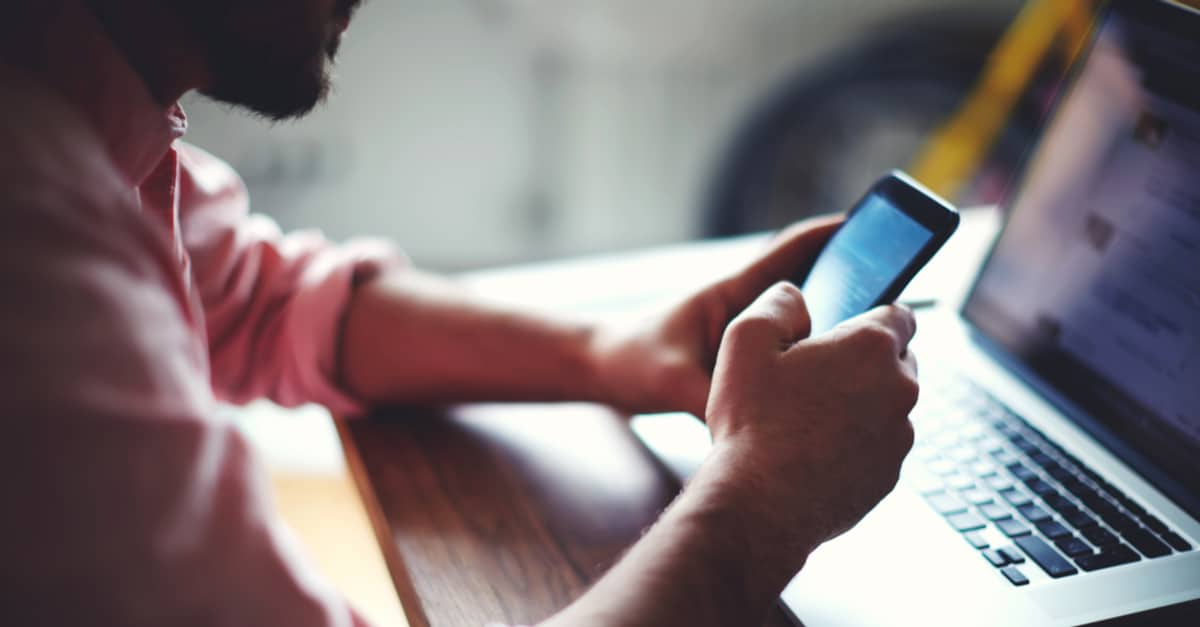 “Is it okay to look at my spouse’s phone?”  Not only is that a loaded question, it’s an oversimplified one.  The answer depends on many things, including a couple’s past and current relationship issues, their unique marriage style, as well as the motivation and intention behind the wish to look at a spouse’s phone.

Despite this, you’ll often find that people have no problem offering an indignant, one-size-fit-all answer – No!  It’s an invasion of privacy!  Obviously you have trust issues if you need to look at your spouse’s phone!

In otherwise happy and healthy marriages, I disagree.

Do you have “trust issues” if you look at your partner’s phone?

In my experience as a couples mediator, “trust issues” don’t arise by spouses having an open-phone policy with each other.  Rather, trust issues arise when a spouse engages in untrustworthy behavior (i.e. being secretive or defensive about who they’re texting, and then deleting those texts after the conversation).  Trust issues arise when spouses are “forbidden” to access their partner’s phone if and when the mood strikes.

Because every now and then, most people – even secure ones in successful, long-term marriages – have a passing twinge of curiosity or insecurity, particularly in this age of personal technology and social media where our relationships are exposed like never before.  We are human beings, not machines, and we have a lot invested in our marriage.

Giving your spouse the freedom to look at and use your phone doesn’t indicate a lack of intimacy, trust, security or communication.  It indicates an abundance of those things.  It’s a gesture of transparency and understanding, and a trademark of an easygoing partnership.

Because like it or not, those who have nothing to hide hide nothing.  The ugly truth is, many if not most affairs are facilitated by personal technology and especially phones.  It’s a pretty predictable pattern: innocent texting between friends turns sexual, an affair starts, and a spouse begins to guard their phone like it’s made of solid gold.

Having an open-phone policy won’t prevent a person from being unfaithful if they’re really determined, but it can reduce the ease of a texting friendship turning into something more serious.  Frankly, many affairs start because they’re just so damn easy.  There’s no harm in deciding, as a couple, that you’re going to give your marriage that extra layer of protection.

An open-phone policy is even more important if your marriage has been rocked by an actual privacy violation or breach in trust – that is, an extramarital affair.  It’s virtually impossible for a betrayed partner to regain trust when their partner’s phone is a hand-held Alcatraz.

In the end, whether you and your spouse have an open-phone policy is up to the both of you.  As long as you’re both truly comfortable with your choice, you’ll be fine.  But if a client or friend were to specifically ask for my advice, I’d say to make privacy more positive, more meaningful.  If you’re going to lock anything, make it your bedroom door, not your devices.