Affair Recovery – “What If My Unfaithful Spouse Shows No Remorse?” 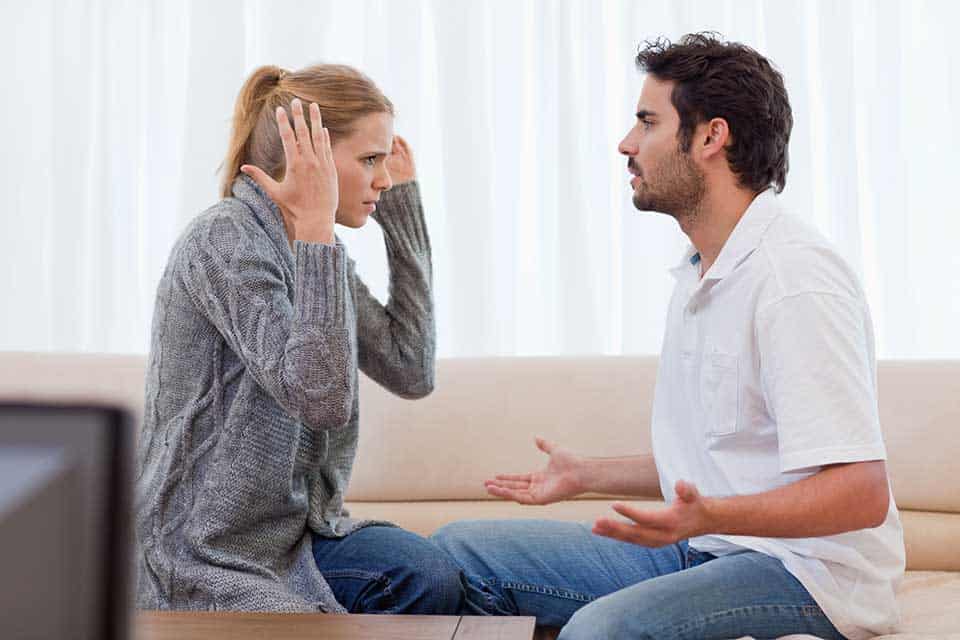 If you’re facing a spouse’s affair or indiscretion, you may be just as shocked by your husband or wife’s apparent lack of remorse over the whole thing as you are by his or her actual breach of trust.

As someone who specializes in infidelity, I can tell you that it is fairly common for an unfaithful spouse to show little, if any, remorse.

Naturally, this is baffling to the betrayed spouse.  I’ve heard countless wives and husbands say that their spouse wasn’t just unapologetic in the wake of their affair, but sometimes even defiant.

An unfaithful spouse may fail to show remorse for any number of reasons, and you probably won’t like any of them.  In the worst of cases, an unfaithful spouse will not show remorse because they don’t feel remorse.  This may be the case in marriages where there are deep or long-standing problems and resentments.  It may also be the case in situations where a person says they “love” the affair partner or feel “entitled’ to the extramarital relationship, or where they are a profoundly self-focused personality type.

I often see these latter reasons – a sense of entitlement and self-focus – in midlife crisis situations.  A common scenario is a midlife husband or wife who strikes up an extramarital affair and then, instead of being apologetic and accountable for that, says that they “deserve” the pleasure or happiness of the affair because of the many sacrifices they’ve made over the years (of course, this person is often dismissive of their spouse’s sacrifices).

Another common reason is that the unfaithful partner is trying to remain in control of the situation in some way.  By withholding expressions of remorse or guilt, they keep their betrayed partner at bay and do not have to apologize or be accountable for what they’ve done.

Yet another reason is perhaps one that a betrayed spouse can feel more hopeful about.  Some unfaithful spouses may fail to show remorse because they are uncertain how to do that.  They are afraid that if they show remorse, they will appear even more guilty or that the betrayed spouse may descend on them with the full weight of their own sadness, anger and pain.

By not showing remorse, the unfaithful partner is therefore insulating themselves from what they fear will be an onslaught of emotion they cannot handle or don’t know how to handle.  I suppose this is in some ways related to the previous reason – trying to remain in control – but the difference is, this spouse may feel true remorse, guilt and even shame.  They’re just afraid to express it, as they don’t know how their partner will respond to that admission.

Why might your unfaithful spouse be withholding expressions of remorse?  I don’t know.  What I do know, is that there are better ways to spend your time than speculating or analyzing your unfaithful spouse’s behavior.  You are much better off educating and empowering yourself, so that you can stop guessing and start acting clearly.