8 Reasons Celebrity Marriages Fail – and Why You Should Care 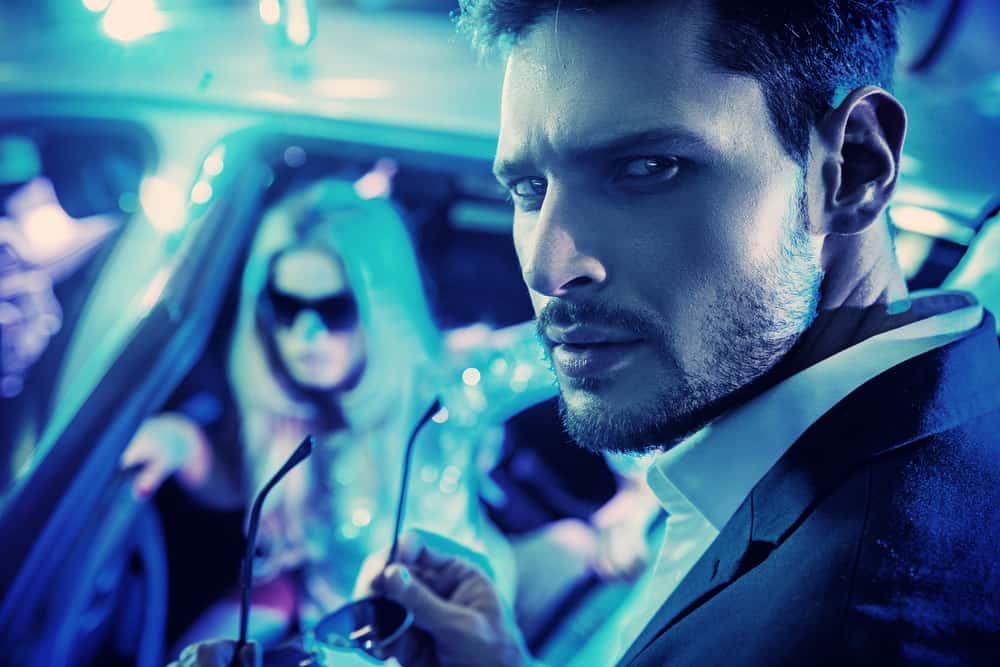 Far from the bright lights, many non-celebrity couples have similar problems.

Many get too serious too fast (i.e. have sex right away, move in together too soon, etc.) and never learn the difference between lust and love: their relationships never mature past the point of that initial rush.  They assume the other grass is always greener and, the moment those tingles fade, they hop the fence…only to find it’s the same song and dance there.

Many non-celebrity couples live with constant pressure, whether that’s finances, conflict with the in-laws or just the daily stressors of family life.  Partners who are under stress do tend to take it out on each other.  Pressure doesn’t bring out the best in most of us.  It wears us down.  In addition, many couples spend a lot of time apart, whether working or engaging in separate hobbies, and struggle to find a natural routine or couple time.

In terms of jealousy, that’s almost a given in most relationships, at least to some extent and at some point.  A spouse may be jealous of a partner’s new “friend” or even a partner’s success, whether at work or at the gym.  Success can equal power in a relationship and, if the power balance is unequal, the marriage is on shaky ground.

Large age gaps can also cause problems in non-celebrity marriages.  While some May-December romances thrive, most relationships struggle when there is a significant age difference.  Whether it’s a parent-child dynamic, sexual issues or the insecurity that comes from having a much younger spouse – Will she/he stay attracted to me? – these can be challenging.

As for the opportunity to cheat, things like texting, social media and hook-up apps mean that a fling is just a click away for anyone with an Internet connection.  Affairs, and opposite-sex friendships that soon escalate to affairs, have never been easier to start.

That brings us to ego.  We all have one, but some are bigger than others.  Too many people prioritize their own wants or needs over their partner’s, often feeling that they “deserve more” while expecting their partner to accept less.  They focus on their partner’s flaws instead of their own (if they even acknowledge they have any flaws). You’d be surprised how many clients I have who literally don’t know what the word “humility” means.

Finally, those “yes people.”  No, you may not have an agent or publicist telling you that you can do no wrong; however, you may – deliberately or not – share your troubles and surround yourself with people who only tell you what you want to hear.

And if you go to marriage counseling, you might find the counselor spends more time “affirming” your negative feelings than openly calling bullshit on your self-indulgent or self-focused behavior.  After all, if you don’t like what you hear, you might not book another appointment.  Again, this is something my clients don’t have to worry about…you’ll get the straight goods from me.

Of course, there are many more reasons that marriages fail – from intimacy to housework and everything in between – but these star-studded reasons are prevalent enough that we should all be on the lookout for them.

Because if you want an award-winning marriage – and who doesn’t? – you have to make sure that everything is running smoothly behind the scenes.  As any honest celebrity will tell you, that’s where the real magic happens. If you need a little help getting there, I offer plainspoken resources that have helped many people move forward in their marriage and life.

Next post >> Couples Counseling vs. Other Approaches to Marriage Help

<< Previous post “My Husband is Cheating. How Can I Make Him Want Me Again?”