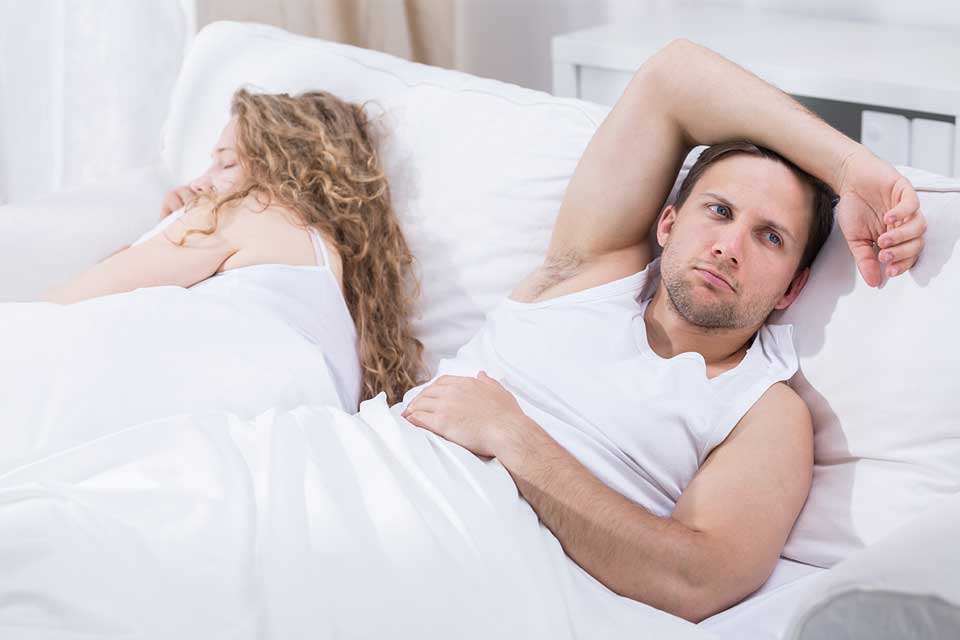 Finding out that your husband or wife has been unfaithful isn’t just a time of profound heartbreak and shock, it’s also a time of intense confusion.  There are so many unanswered questions and so many overwhelming emotions.

Most unfaithful partners are deeply committed to saving their marriage.  They are honest, forthcoming with information and willing to do whatever it takes, for as long as it takes, to help heal the heart they have broken.  They’ll answer questions put to them.  They’ll acknowledge what they’ve done and how it’s hurt their partner.  They’ll show true remorse.  They’ll have patience with their emotional spouse.  They’ll end the affair and cut all contact with the other person, and they’ll be transparent with their phone, whereabouts and so on to help regain their partner’s love and trust.

Unfortunately, not all unfaithful partners will react with honesty, humility or empathy when their betrayal is discovered.  Not all will work collaboratively with their spouse to rebuild the marriage.  These folks aren’t focused on the marriage – they’re focused on themselves and how they can get through this with the least amount of drama and personal inconvenience.

What follows are ten things an insincere spouse would prefer you didn’t know:

1. They are fully aware their actions were a betrayal.  Their attempts to deny, deflect or downplay their actions, or to draw you into a debate (i.e. “I just sent him a naked picture, I didn’t sleep with him!” or “Texting isn’t cheating!”), are simply their way to muddy the waters so you cannot see the situation clearly.

2. There may be more to the story than they’ve told you. Statements like, “It was only one time,” or “We never met in person” or “We always used protection,” are often misleading.  It is common for extra information and revelations to trickle in after the affair or indiscretion is first discovered.

3. They may have enjoyed the secrecy of it all.  There are many types of affairs; however, there’s no doubt that many of them involve a secret or “forbidden” element…and that can add to their pleasure and excitement.

4. Their phone is proof of guilt. When they accuse you of being “paranoid” or “controlling” when you ask to look at their phone – especially in the immediate aftermath of an affair’s discovery – it is likely they are still hiding something.

5. They’re doing their best to pin it on you.  Their attempts to transfer blame onto you (i.e. “I wouldn’t have had to have sex with her if you’d be more available!” or “I wouldn’t have had to turn to him if you’d just talk to me once in a while”) are deflections meant to take the spotlight off their behavior. Yes, pre-existing marriage problems may have factored into the infidelity; however, there were other options available to your partner.  He or she did not have to secretively become emotionally or sexually intimate with this other person. Only they are responsible for that choice.

6. They want you to stop complaining about it.  Their impatience with your questions or pain, or their statements like, “Get over it already!” or “I already said I was sorry, what else do you want from me?!” usually mean that they are unwilling to invest the time, energy and emotion into regaining your trust and affection. Translation: they want you to shut up about it so they can watch the game in peace.

7. They made a choice to do it.  There’s no such thing as “It just happened.”  Similarly, a spouse who says, “It’s impossible to be with just one person!” isn’t addressing their betrayal, they are trying to justify it. The truth is, many couples have enjoyed long-term, devoted, loving marriages.  It may not always be easy, but it comes down to personal choice and how you want to live your life.

8. They are not trustworthy.  No matter how many times they say, “You have to trust me,” you do not and probably should not.  A spouse who has engaged in any kind of secretive behavior – whether it’s sexual or financial – is not trustworthy.  They can regain your trust; however, this is done through actions, not words.

9. It may not be the last (or first) time.  While it isn’t necessarily true that “once a cheater, always a cheater,” it is often true that infidelity can become a pattern in marriage on the part of one or both spouses.

Are these signs of doom?

Yet even if you’re dealing with a spouse who continues to behave in uncooperative, ambivalent or untrustworthy ways after the affair is discovered, don’t panic.  This doesn’t mean your marriage is doomed.

Even motivated spouses can and do show elements of these behaviors.  For example, a sincere spouse may say “I don’t know why I did it” to avoid further hurting their partner.  A sincere spouse may downplay their actions to try and stabilize the situation. A sincere spouse may refuse to show you their phone because they are fearful the other person may have contacted them, despite being asked not to.

Nonetheless, these ten points should be red flags to you if your partner has been unfaithful, particularly if they are prolonged or delivered with a belligerent attitude.  These behaviors often mark the difference between a spouse who wants to save their marriage and a spouse who just wants to save themselves.

Infidelity is complicated – but you can overcome it.

One article cannot comprehensively cover all the ways a “difficult” spouse may react to being found out.  If you’re facing an episode of broken trust in your marriage, there are ways to motivate your spouse to sincerely recommit to you.  So don’t be fooled by their behavior.  At the same time, don’t give up on your marriage without giving it all you have.

<< Previous post 10 Signs Your Husband is Having a Midlife Crisis